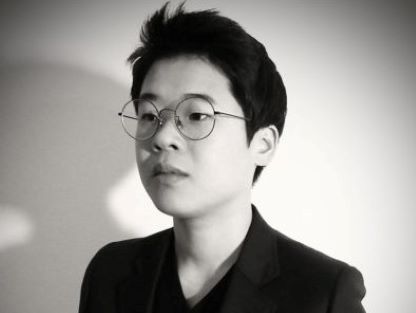 Jihyun recently joined the Oberlin Conservatory as Visiting Assistant Professor in Composition. She previously taught at the Washington State University as Lecturer in Composition.

New work to be premiered by ACO on March 16, 2023 at Zankel Hall at Carnegie Hall.

The Yellow House – Vincent van Gogh’s artistic paradise, his dreams-come-true place, turned into a space of sadness and despair much too soon.

Few years ago, I wrote a piece inspired by Gogh’s “Starry Night Over the Rhône” and at that time, I decided to write another work about the ‘yellow light’ from Gogh’s paintings.  The yellow stars shining over the Rhône and the yellow lights that one cannot clearly distinguish from reflection of the stars, street lamps, or lights from the houses at dinner time.

Nights that provided limitless inspirations for Gogh, and the yellow lights that are embroidered into the dark sky, I wanted to grasp Gogh’s sleepless nights in the yellow house through music.  As the movement passes, night deepens, and the color shade changes by the hour.  The piece walks through the time lapse of the night depicting changes of shade and emotions.