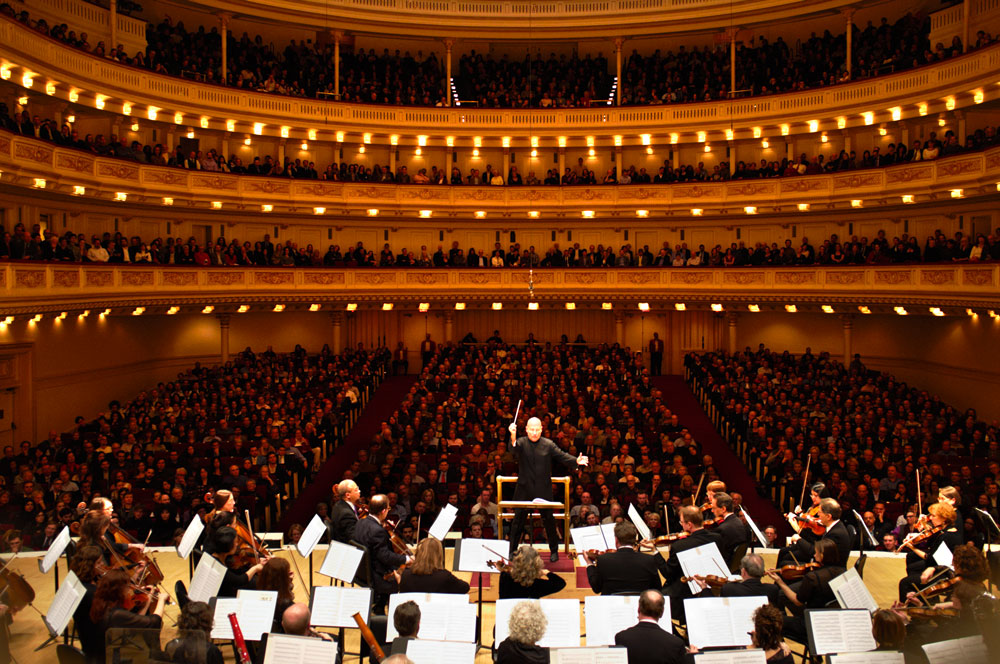 This is an online, ticketed event.
Tickets

Derek Bermel’s Voices with Bermel on Clarinet. Conducted by Tan Dun (May 24, 1998)

Following the event, full recordings will be made available to donors who give $250+ to this event. Recording links will be password-protected, hosted online, and available for on-demand streaming through August 31, 2021.

Don’t miss this chance to hear previously unavailable recordings with commentary and history provided by Derek Bermel, and a chance to support ACO’s work in the coming season.