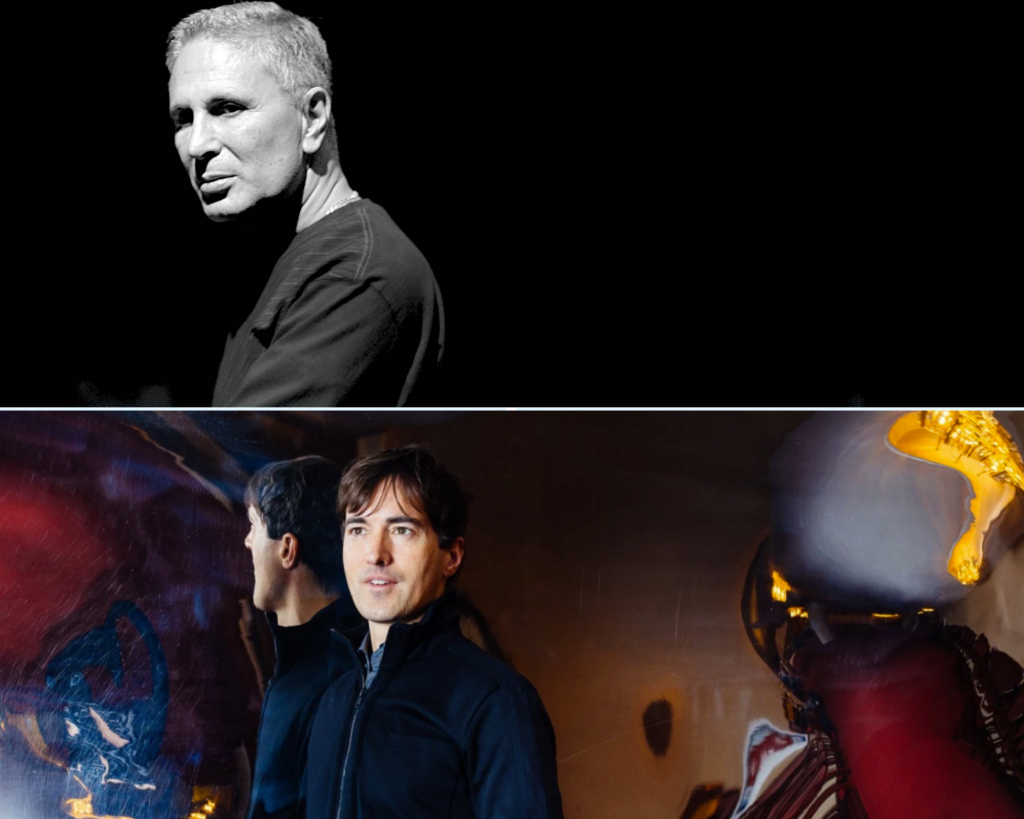 On January 27, Mason Bates talks with John Corigliano about Corigliano’s work Circus Maximus (Symphony No. 3 for Large Wind Ensemble) from 2004. Corigliano writes of the piece, “The Circus Maximus of ancient Rome was the largest arena in the world. 300,000 spectators were entertained by chariot races, hunts, and battles. The Roman need for grander and wilder amusement grew as its empire declined. The parallels between the high decadence of Rome and our present time are obvious. Entertainment dominates our reality, and ever-more-extreme ‘reality’ shows dominate our entertainment.”