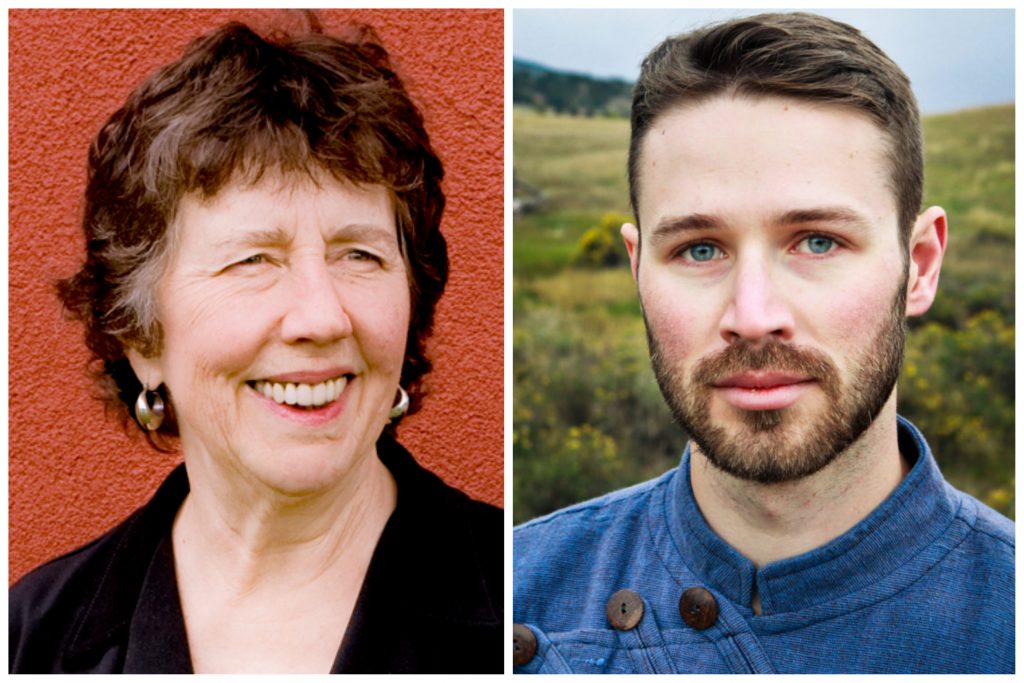 Tickets are free; registration highly encouraged. Registrants will receive links to the events as well as recordings of featured works in advance.
Tickets

On February 24, Conor Brown talks with Joan Tower about her work Sequoia. Sequoia was commissioned by ACO with support from the Jerome Foundation, and was first performed on May 18, 1981 in Alice Tully Hall by ACO with ACO co-founder, conductor Dennis Russell Davies. The piece is dedicated to the concertmaster and first horn player of the orchestra at the time, Jean and Paul Ingraham, respectively. Sequoia was Tower’s first major orchestral composition and remains one of her most performed works.

Tower writes of the piece, “I think most composers would have to admit that they live, to various degrees, in the sound-worlds of other composers both old and new, and that what they consciously or unconsciously take from them enables them to discover what they themselves are interested in. Long ago, I recognized Beethoven as someone bound to enter my work at some point, because for many years I had been intimately involved in both his piano music and chamber music as a pianist. Even though my own music does not sound like Beethoven’s in any obvious way, in it there is a basic idea at work which came from him. This is something I call the “balancing” of musical energies. In Sequoia, that concept is not only very much present in the score but it actually led to the title (which is meant in an abstract rather than a pictorial sense). What fascinated me about sequoias, those giant California redwood trees, was the balancing act nature had achieved in giving them such great height.”