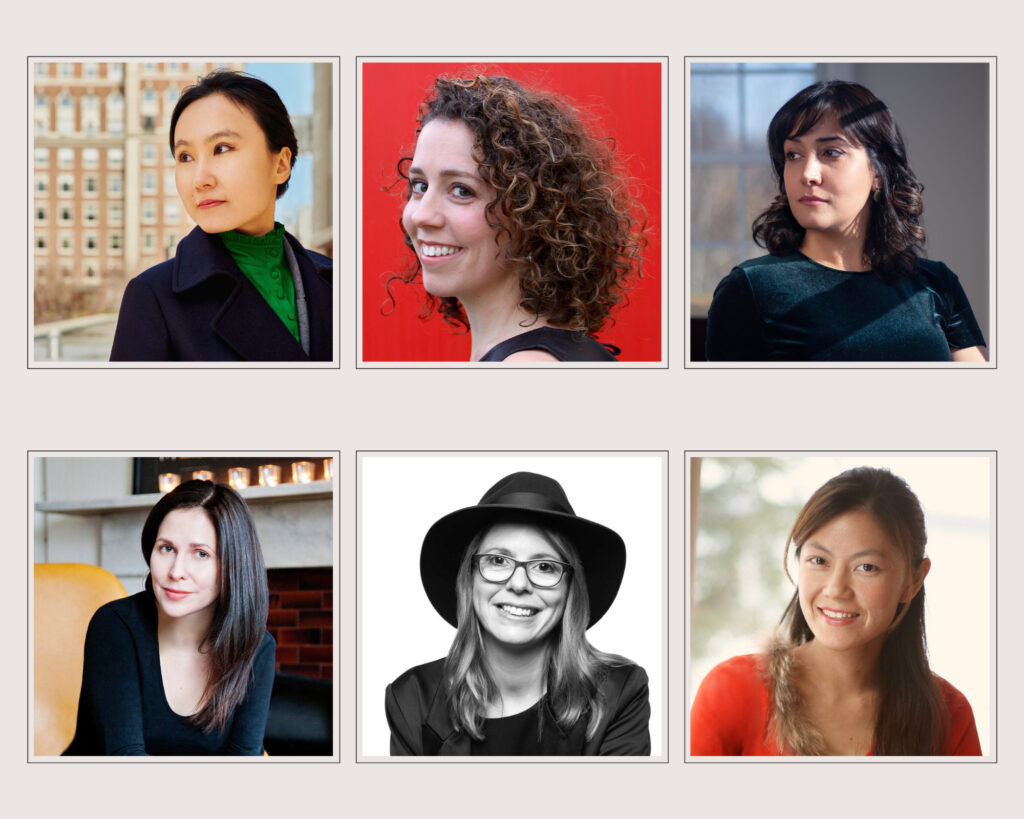 Central to its values of diversity, disruption, and discovery, American Composers Orchestra partners each year with orchestras nationwide through its EarShot Readings, which has identified and championed some of the most important rising compositional voices in the orchestral field since its founding in 1991.

To deepen the creative community around this work, the Virginia B. Toulmin Orchestral Commissions Program, an initiative of the League of American Orchestras in partnership with ACO, supports women and nonbinary composers who are alumni of EarShot to write a new orchestral work to be premiered by participating orchestras across the country each year. Beginning in 2022, the program to a consortium model, supporting 6 composers to write works that will be premiered by 30 orchestras across nineteen U.S. states and Canada.

Whether you are looking to discover composers new to you for your orchestra’s programming, or simply share the boundless curiosity that comes with the discovery of new work, this virtual event highlights five composers whose works will soon premiere as part of the program. Get to know each artist, hear recordings of their music, and catch an inside look into the relationships they’ve built with the orchestras that will premiere their works.

Featured composers, works, orchestras, and moderators are listed below.