“As close to being a rock band as a chamber orchestra can be” (The New York Times), Alarm Will Sound is a 20-member touring ensemble led by Artistic Director Alan Pierson that commissions, performs, and records innovative works by established and emerging composers. Their latest collaboration, Zoetrope, involves directors Margaret Singer and Max Freeman, costume designer Amanda Harlech, artist Casey Legler, cinematographer Shane Sigler, and the music of Charlie Piper. Zoetrope is a short film inspired by the life and work of the Surrealist writer, photographer, and activist Claude Cahun (1894 – 1954), and will premiere at Alarm Will Sound’s SONiC Festival performance, Thursday, October 22, 8pm at Merkin Concert Hall.

SoundAdvice recently spoke with directors Max Freeman and Margaret Singer about the film.

American Composers Orchestra: Can you tell us a little bit about the collaborative process for Zoetrope? Why were you drawn to Charlie Piper’s music?
Max Freeman & Margaret Singer: When we were having our first conversations with Alarm Will Sound about collaborating on a film, they presented us with several songs to consider. Charlie Piper’s Zoetrope immediately demanded our attention. We think it’s a beautiful, haunting piece of music. There are moments of real wonder in the song, especially at the beginning, but even those moments are laced with an anxious energy that later explodes. The zoetrope conceit seemed like a way to connect the song with a visual artist we’re interested in, Claude Cahun, whose work possesses a similar kind of energy — in both her writings and her photographs, there’s playfulness, but it’s dangerous play, it often verges on nightmare. Cahun enjoyed a measure of fame in her lifetime (1894 – 1954), but after her death she essentially disappeared from history. It wasn’t until the 1990s that her work began to enjoy the attention it deserves.

ACO: In what ways is Claude Cahun’s life represented in the film?
MF & MS: The film is not straightforwardly narrative, and it’s not exactly symbolic either. We responded visually to the anxiety in the song by imagining other points or sources of anxiety — the relationship between two ambitious artists working in collaboration; any artist’s difficult task of figuring out what to make; the “anxiety of influence” we felt as artists approaching the legacy of one of our heroes; and the anxiety of Cahun’s life, which included lifelong worry about her mental and physical health, her frustrated ambitions as a writer, and her incredibly brave resistance to the Nazis in Occupied Jersey, which succeeded brilliantly for 4 years, until she was caught, jailed and sentenced to death (she narrowly escaped execution).

The images in the film directly respond to the work of Cahun and her lover, Suzanne Malherbe. The enormous collage that Casey Legler assembles is inspired by elements from the collages the two artists made for Cahun’s book, Aveux non avenus. And the costumes that Margaret wears (designed by Lady Amanda Harlech) are all re-interpretations of costumes worn by Cahun in the photographs that have made her famous.

SoundAdvice also spoke with composer Charlie Piper about his piece Zoetrope, written for Alarm Will Sound, but originally unrelated to the film.

ACO: Can you talk a little bit about the title, Zoetrope, and how it relates to the piece?
Charlie Piper: I’ve always been fascinated by old-fashioned toys and machines and I decided the zoetrope would work well as a musical object. There are a limited number of images or frames used in a zoetrope, which loop to provide continuous motion when the machine is spinning. However it has to be turning fast enough for the animation to be smooth otherwise you will see the individual frames. The musical content of my piece is essentially limited to a short ‘melody’ which loops but is in continual development. The music begins with the material in a sort of slow pixilated form, which gradually gets faster and faster until it arrives at point of smooth motion, swirling around, gently distorting like an old movie soundtrack. And then the motion starts to break down again, eventually arriving back at the material from the beginning. The music ends one step behind the opening pattern, meaning the piece could in theory loop eternally, like a zoetrope.

ACO: When writing Zoetrope, were there any stylistic or technical areas you felt were more accessible knowing Alarm Will Sound was the ensemble performing the piece? If so, what were they?
CP: Absolutely. I think of Zoetrope having a still waters quality, particularly at the beginning. On the surface it appears quite placid and buoyant, even motionless but underneath all this the mechanics are actually quite complex and in constant flux. I structured the piece by creating an intricate chain of metric modulations – by this I mean the music is continuously moving between different but related tempo markings (speeds). This allows the music to develop and get faster in a natural, organic manner and it is important that the listener isn’t fully aware of the machinery and mathematical processes underneath. I had listened to lots of recordings by Alarm Will Sound before writing Zoetrope so I knew I was in safe hands. I had wanted to explore these musical ideas for a while and they were the perfect group to try them with.

Listen to Charlie Piper’s Zoetrope, performed by Alarm Will Sound: 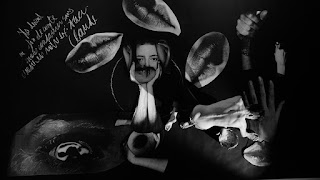 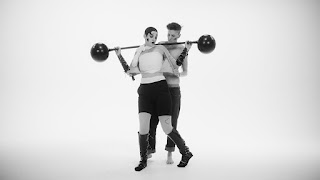 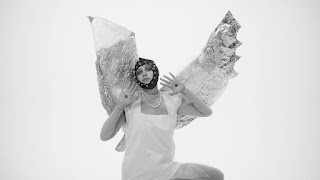 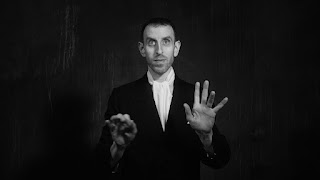 Images of Claude Cahun’s own work: 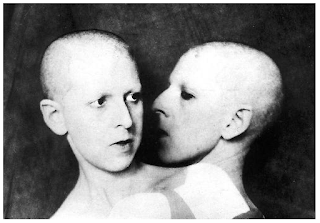 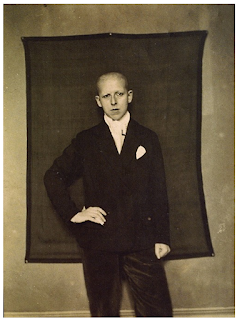 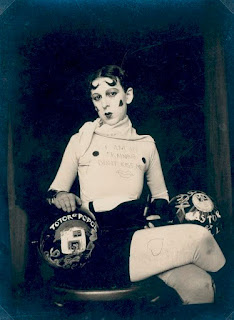 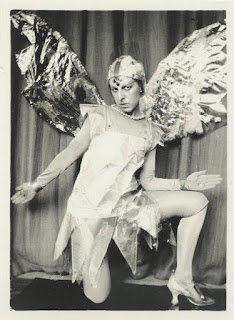 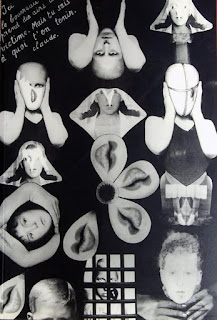