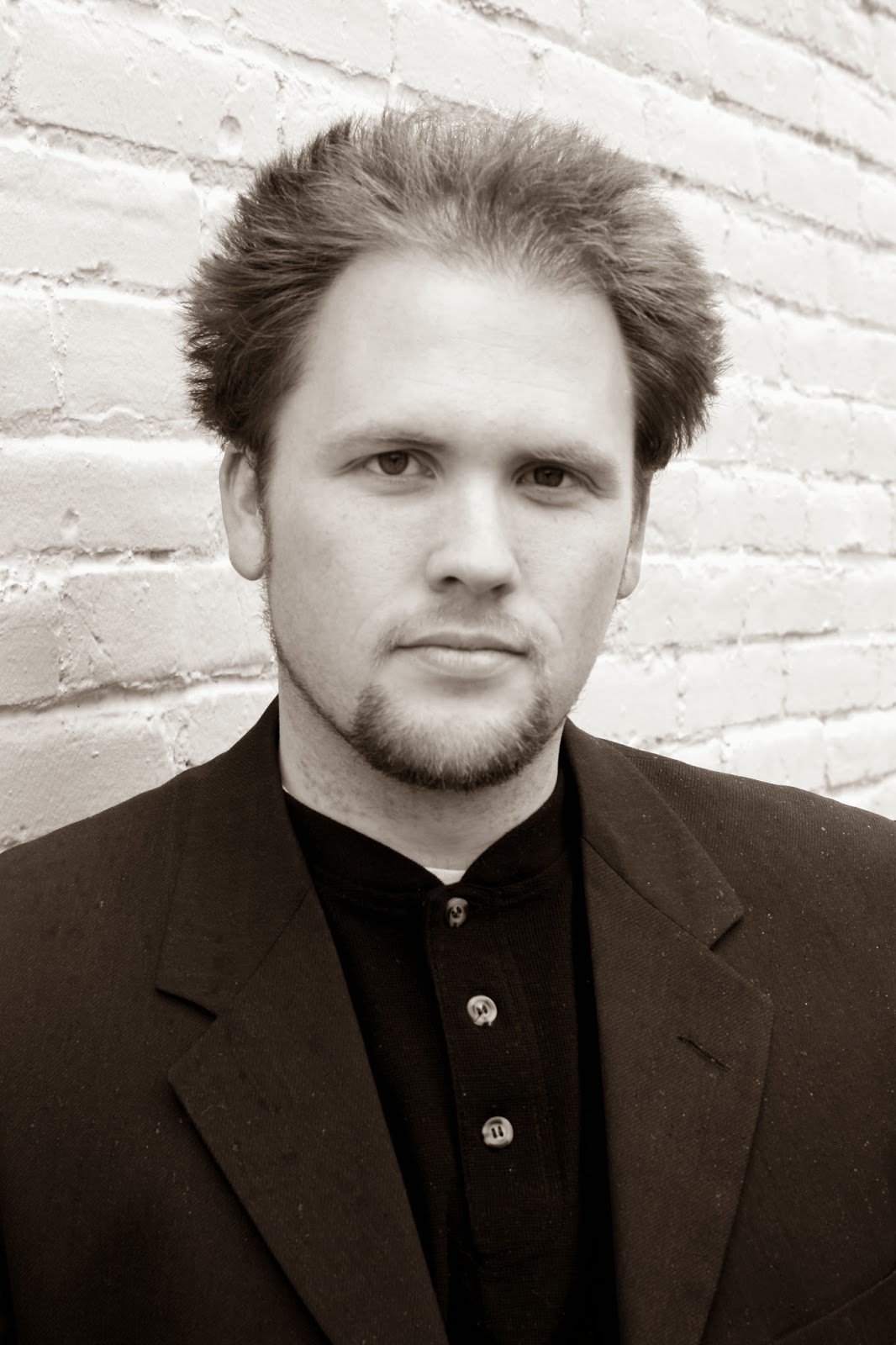 American Composers Orchestra: What was the inspiration for your piece that will be read at the New York Philharmonic EarShot Readings?  How has that been incorporated into the work?

Jesse Jones: In 1609, Galileo Galilei climbed the tallest hill in Rome and looked into the night sky through an instrument of his own invention: the telescope. His initial glimpse into the cosmos led him to record that the heavens were draped with “innumerable stars, scattered in clusters.” This was the first discovery of that vast, sidereal array we now know as the Milky Way.

Four hundred years later, I found myself on that same hilltop, writing music as a fellow at the American Academy in Rome. While there, I would often wake up before the sunrise and walk to my studio beneath the very same sky Galileo had observed so many centuries earlier. At these moments, when the city was still and the stars shone brightly, I would feel a deep connection to history, a special, timeless kinship with Galileo, and, above all, an urge to be productive with my allotted time. So, I decided to write an orchestra piece about the mysterious and expansive nature of both time and space, and found it fitting to use Galileo’s words as a title.

JJ: Initially, I wondered if there had been some mistake—having a piece read by the New York Philharmonic was beyond any dream I ever had, and the news seemed very surreal. Once I became convinced that this was indeed real, I felt a rush of profound gratitude and excitement, mixed with passing thoughts of fear and inadequacy. Soon thereafter, my mind turned to the huge, all-consuming task of making orchestral parts, and to making my score look as clear and error-free as possible.

ACO: During the Readings your work will be workshopped with Alan Gilbert, mentor composers, and New York Philharmonic musicians. What do you hope to gain from this experience?

JJ: I see this reading and the workshops as an opportunity to learn from the experts: a rare chance to sit and learn at the feet of the masters. I am of course interested to hear how my music sounds in the hands of these great musicians, but mostly I’m just eager to learn how I can improve as an orchestral composer. I hope to glean as much as I can from everyone, including my fellow participants, and to come away with a deeper understanding of orchestra dynamics and colors, as well as a renewed enthusiasm for the orchestral medium.