SoundAdvice sits down with Melody Eötvös, one of the composers selected to participate in ACO’s 23rd Annual Underwood New Music Readings on June 6 and 7, part of this year’s inaugural NY PHIL BIENNIAL celebration. She describes her piece Beetles, Dragons & Dreamers as “something very old and archaic… hiding menacingly behind the face of something modern.” 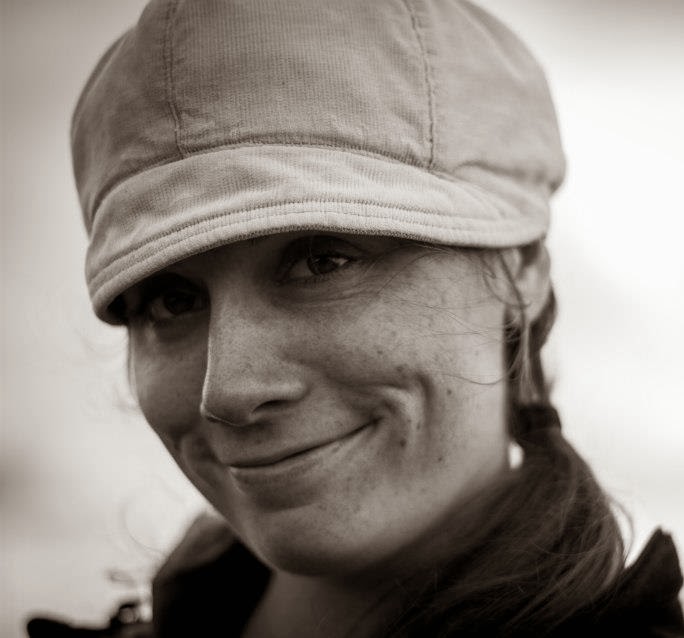 American Composers Orchestra: What was the inspiration for your piece that will be read by ACO at the Underwood New Music Readings?  How has that been incorporated into the work?

Melody Eötvös: My inspiration for this piece was my strong attraction to historical/philosophical icons and relics that have continued to be used and referred to in our culture throughout the centuries.  Many of these we encounter on a daily basis (such as the risk of computer viruses on our devices, and the sometimes restless of trying to get to sleep), whiles others have a more specific link to one place or another (i.e. the Native American dream catcher).  Explaining how I captured this in the work is a little more difficult.  I’m a deeply intuitive composer so I often follow my ear with a high level of trust – the main impression I wanted people to perceive in this music though is a sense of something very old and archaic (represented perhaps with modal/polymodal harmonies and linear motives) hiding menacingly behind the face of something modern.  The face of this piece (in this case the timbre/texture) is slightly transparent, which allows moments of that dark and older core to show through.

ME: My first thought was actually a bit of a strange one – when I received the call from ACO it was April 1st , and, never realistically expecting I would be chosen for the Readings, for just a moment it flashed though my head that this was a prank.  Half a second later though that thought disappeared and I was listening intently to my instructions and mentally making a list of things I needed to do to prepare for this.

ME: Since this work is my DM Dissertation I was actually lucky enough to have it performed by the University Orchestra here at the Jacobs School of Music about a month ago.  So a lot of problems and practical things came up during those rehearsals and I was able address several of these in preparation for the ACO readings.  As far as other preparations are concerned, making the final score and parts as perfect as humanly possible has been my primary concern for a while now.

ACO: During the Readings your work will be workshopped with George Manahan, mentor composers, and ACO musicians. What do you hope to gain from this experience?

ME: I hope most of all to get feedback and guidance on the sound world and structure that I’m trying to achieve in my music – I know the music of the mentor composers quite well now and a good amount of trust develops the more you respect a mature composers art and perspective, which I thoroughly do in all of these cases.  I was fortunate enough to recently meet Derek Bermel in Hong Kong too, during which he provided me with an alarming amount of helpful advice and encouragement.  So I’m very eager to meet Beaser, Wilson, and Wolfe in New York this June.

Is there anything you’d like the the audience to know about your piece in advance? Anything you hope they take away from hearing it?

ME: There is quite an extensive program note which explains in more detail the gist behind each movement, however, if wanted to give a last little push for what to perceive in it I would say to try and listen from a middle point where you’re aware of that darker threatening inside character of the sound always trying to come through, but try to hear it through the lighter transparent skin that I’ve put it in.

Listen to the fourth movement of Eötvös’ Attic Tragedy (2008), the predecessor of Beetles, Dragons & Dreamors: