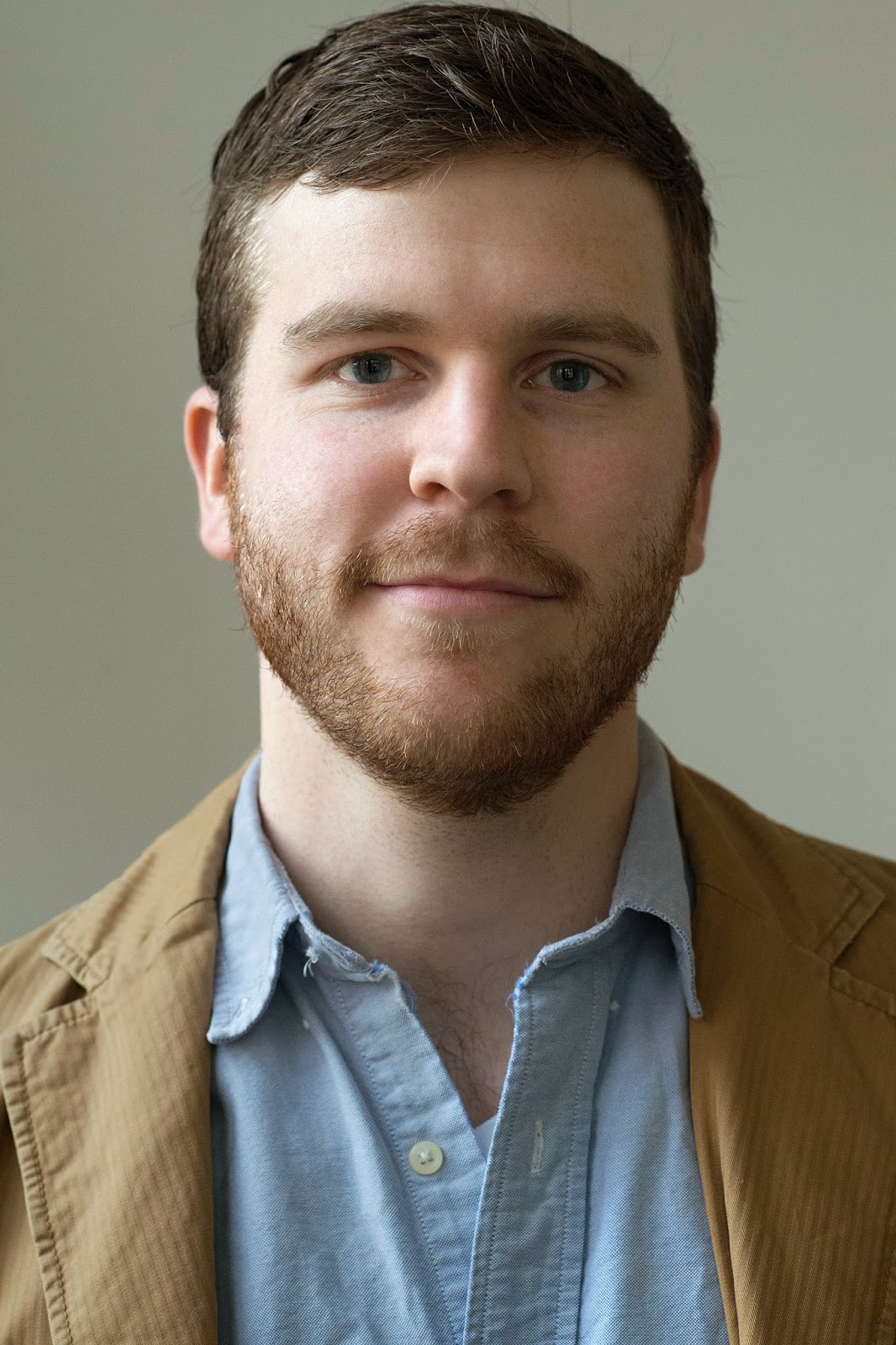 American Composers Orchestra: What was the inspiration for your piece that will be read at the New York Philharmonic EarShot Readings?  How has that been incorporated into the work?

William Dougherty: Into Focus is a work that seeks to aurally explore the three areas of visual perception known as the focus, fringe, and margin. When a person focuses on something visually, that object, on which the viewer’s attention is focused, is represented clearly. The spaces around this point become increasingly blurred into the peripheral. My goal in Into Focus was to continually obscure the listener’s points of focus by superimposing large harmonic blocks of sound, which constantly blur the work’s pitch centers.

WD: I was, of course, honored and grateful to have been chosen to participate in the readings. It’s no secret that opportunities for young composers to have new orchestral works read by world-class musicians are few and far between. I view this as an overwhelming promising sign for American music that the NY Phil has decided to take a leading role in supporting adventurous new works by emerging composers.

WD: Yes. I divided the strings differently – particularly the 1st violins – to allow for more specific groupings and therefore a wider variety of string textures. For example, the 1stviolins are sometimes divided into players 1-4, 5-7, 8-10 and at other times, 1, 2-5, 6-8, 9-10.

ACO: Is there anything you’d like the musicians who will read the work, or the audience that might hear it, to know about your piece in advance?

WD: Into Focus is a work in which I intentionally avoid a typical narrative development where certain intervallic and rhythmic motives are juxtaposed and transformed, constantly reappearing and culminating in the climax of the form. Rather, in this work, I am much more concerned with creating an expanse of sound that envelops the performers and audience alike – exploring sounds that do not require resolution or demand a traditional elaboration.